I've begun to interface more with microcontrollers technically, philosophically. Learning about them as hardware and writing assembly for PIC controllers from the Microchip brand. Some already, and more to come, I'm dipping toes into the ST brand too.

The questions I keep asking myself are, What is it to work with microcontroller devices as material? What are they good for? 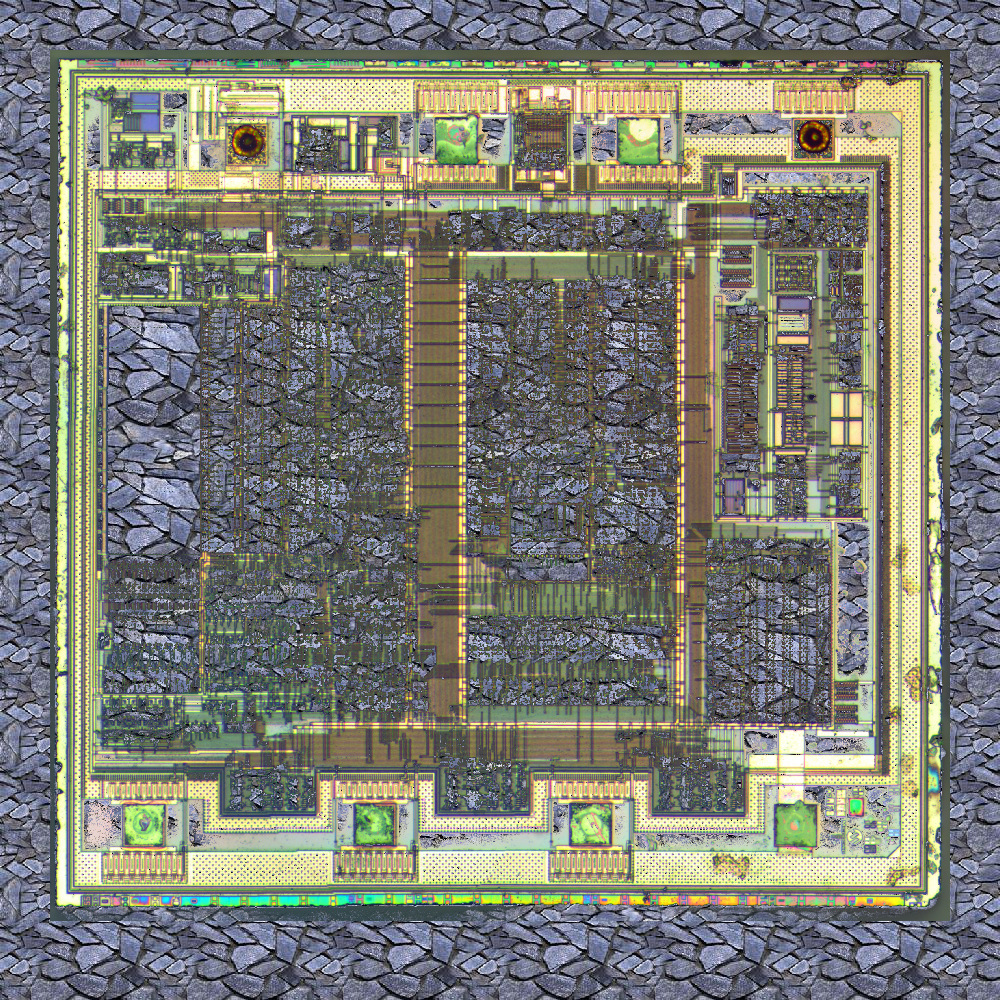 Because the approach has been from considering them as hardware first! I've started thinking of them as little "memory devices". All they do is act on memory. There are logic operations, arithmetic operations, peripherals and so on, but all of these functions are acting on, or drawing from memory. One clock at a time, taking something from one location, storing it in short term memory. Taking something from another location. Add the contents of these two register locations. Store the result back in the first memory location. The memory map! Long-term, short-term, program... all of the settings for each port, each pin, are part the memory map. Devices for sale are categorized in tiers of how much memory they have for different tasks. In the CMOS Cookbook Don has a section heading "What Is A Memory?" It is noted here that latches and flip-flops can be a kind of volatile memory. We can use latches in logic circuits for short term memory of one bit, byte, or a few bytes. We can use shift registers to make a river of bits that flows on the clock's time base. 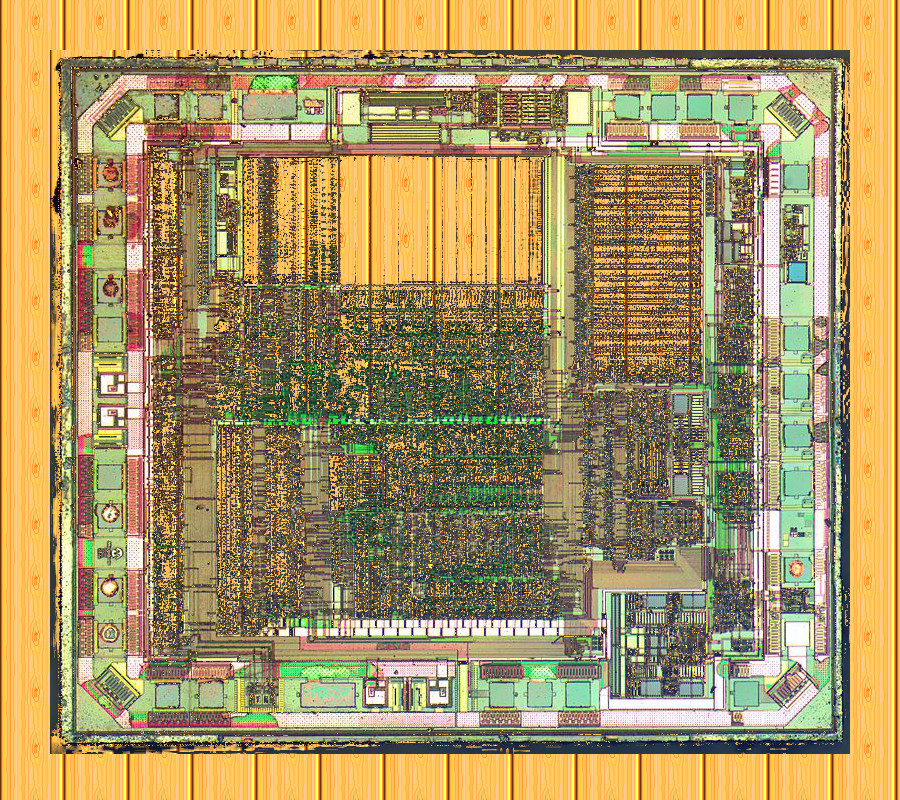 Analog hardware has the "program memory" in its very construction. Or I guess in analog memory hardware, a diode rom or something, core rope memory... Short-term memory can be realized in a flip-flop or as a charge stored on a capacitor. When everything is seen from the vantage point of memory hardware and memory manipulation, microcontrollers can open up the spatial and hardware brain. Imagining the invisible memory locations of the micro devices and trying to navigate them as someone might, rooms in a building.